The Return of Stallman

Richard M. Stallman (RMS), the man behind GNU project and Free Software is making a comeback as a board of director of Free Software Foundation (FSF) . He was forced to resigned two years ago because of his underage sex remarks . As a result of that, many people express their disagreement with an open letter. One thing that I found amusing is the Board of Directors of Open Source Initiative (OSI) made an open statement to reject Stallman.  Whew, the world surely has changed! There is a reason why Stallman created the term Free Software and make it a separated term from Open Source. When Eric Raymond founded OSI, he wants to make companies joined the Open Source. They also looked for more relaxed software license that could incorporated an open source library into their own proprietary software. That's why, OSI embraced BSD, MIT and Apache clauses as a part of open source. However, free software have one mission, to promote four freedoms: User should have the right to have source
Post a Comment
Read more 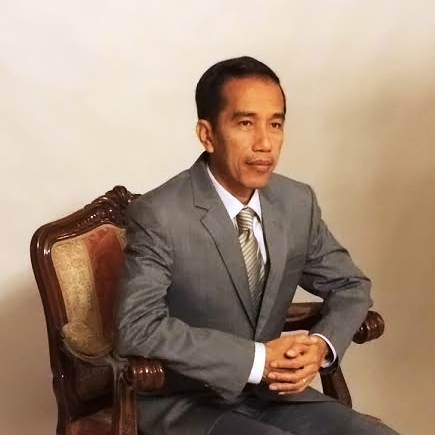 A Wake Up Call To Millenials 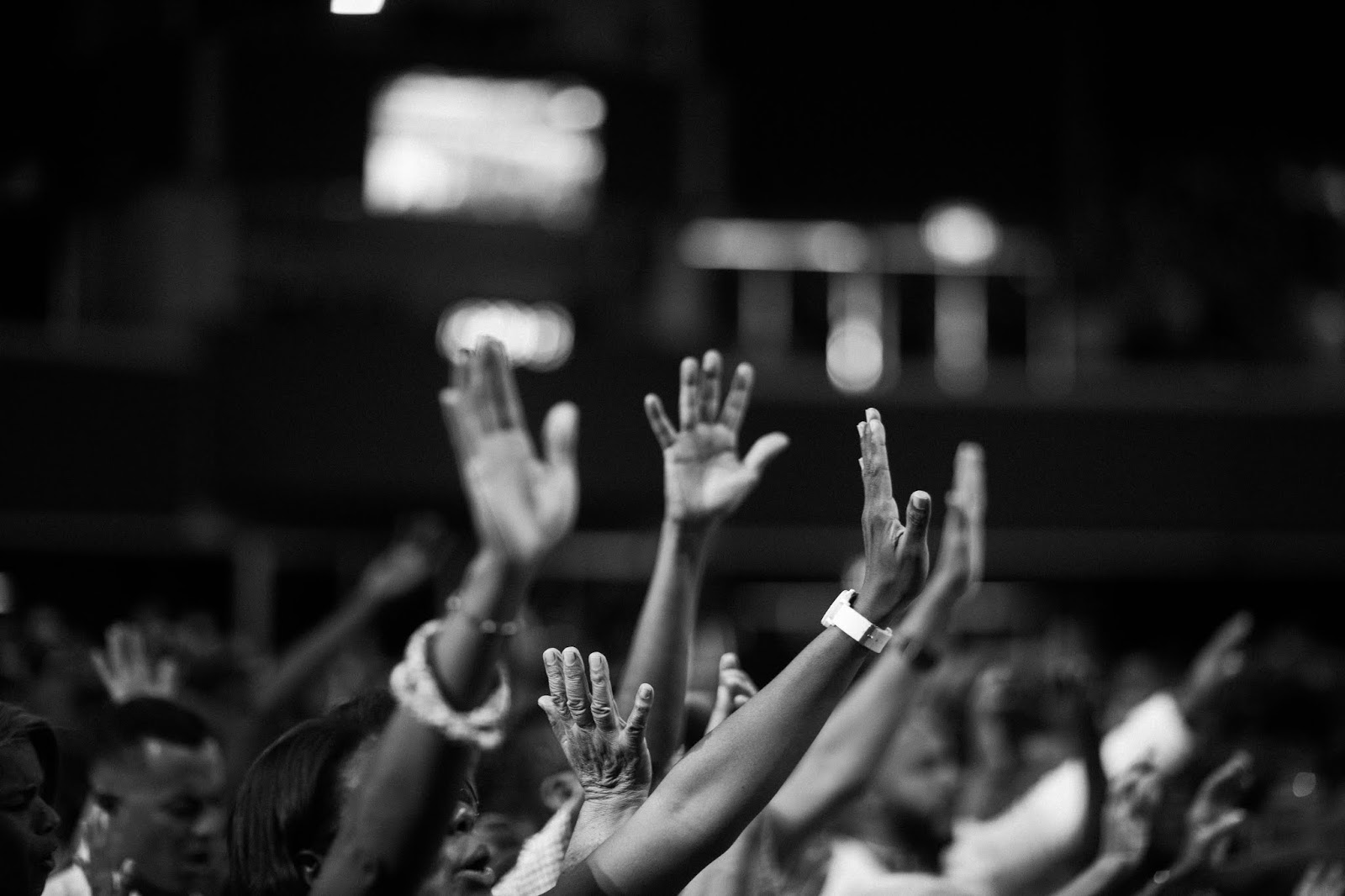